Being November, this month’s Sewing By Ti Tour celebrates thankfulness. I’m thankful for plenty of things, most notably the fact that tomorrow my husband and I celebrate 10 years of wedded bliss!! ❤

In honor of that milestone, I was planning to share the dress I’d made to wear to his company’s fancy holiday party on Saturday…. but… I haven’t finished it.  (I really need to be better organized… sigh…).

So instead, I’m going to share the pajama bottoms that I made my husband instead!

(Seriously, this guy is getting some great love on my blog this week!!)

Since he’s Asian, whenever he is home (and not woodworking) he wears pajamas. Being that he is 6 feet tall, every single pair of RTW pajama pants that he has owned have blown out at the knees. 😒

WIFE MADE PJ PANTS FOR THE WIN!!!

The first pair of PJ pants I made for him were the free 5 out of 4 Patterns PJ Pants. The fit on these was just fine, however he didn’t like them because they don’t have a fly front. I know it’s probably not too hard to modify any pant pattern to include a fly front, but I didn’t want to work that out. So, I hunted through my stash of BurdaStyle magazines and found a pajama pant that would work (BurdaStyle 12/2010 #134).

Being Burda, the instructions were meh, and since I also wanted to construct them in the flat, I pretty much ignored them and did them my own way. I had a RTW pair handy and examined that to try to follow their construction method. I also added inseam pockets, since they weren’t on the pattern. They fit him great and at least for the last 4 months, have held up really well!

I’d had this fabric in my stash since LAST Black Friday. Or maybe the Black Friday before that. I also had a flannel sheet and used that for my first one (no pics sorry!). All three are in serious rotation though! Flannel was from JoAnn.

Go leave some love for the rest of the participants on this blog tour! ❤ 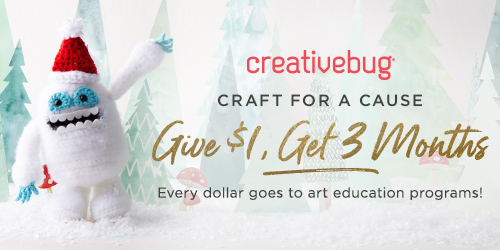 2 thoughts on “Sew Thankful – PJ Pants for Him”