Even though I don’t really quilt, I decided that last Christmas I would make my sister a quilt as her gift. I’m still convinced that one is either a clothes sewist or a quilter. For me, I would much much rather stick to clothes!!! All the same, I’m happy with how this quilt turned out (and really need to make her some matching pillowcases…. eventually!).

I found a very similar quilt online, and used that for my inspiration on the layout. 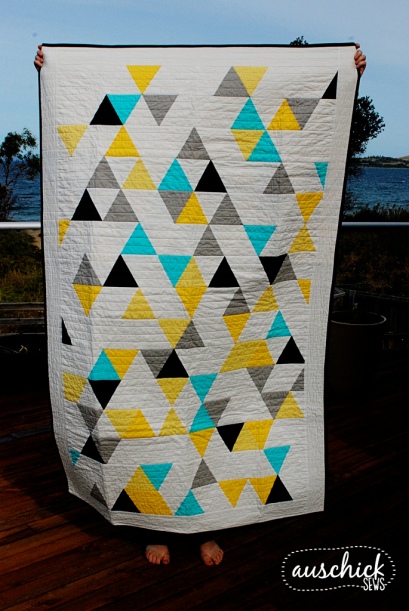 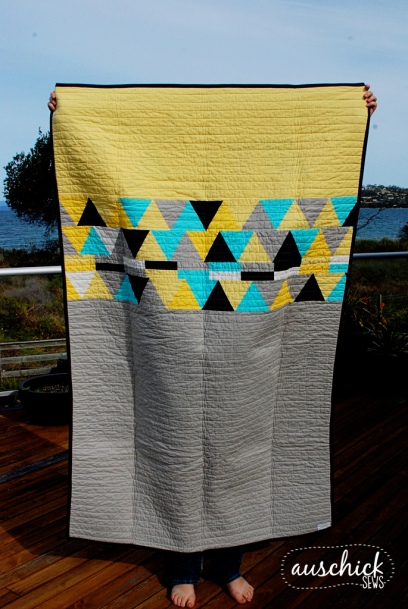 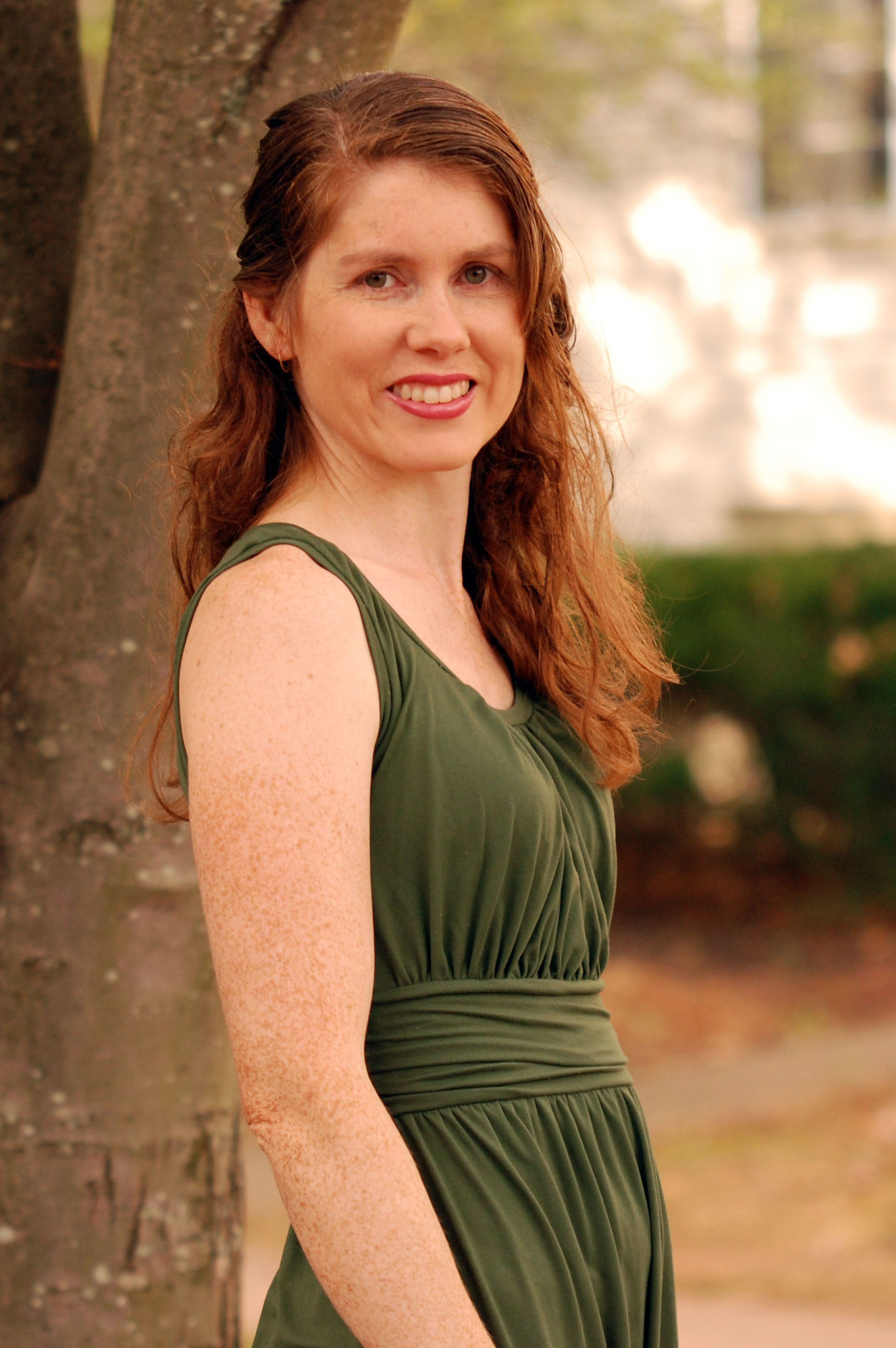